Myth Steals Back His Own Car From Thieves

What Does the Dualsense Edge Do? A Quick Guide to Sony’s New Flagship Controller

This Group of Players Will Rescue Anyone in Deep Space

Deep-Dive Into The New Arcanist Class In Elder Scrolls Online

Zenimax Takes Elder Scrolls Online Back To Vvardenfell in Necrom: Shadow Over Morrowind

Bungie Set To Shake Up Destiny 2 Economy In Lightfall

VCT Challengers League groups are here! Which team will make it to Ascension?

The NA Challengers League hosts twelve teams; six invited teams, four teams through the open qualifiers and two teams through the LCQ. The competition is at an all-time high, featuring teams like TSM, The Guard, G2 Esports, Disguised, M80, Shopify Rebellion, FaZe Clan and other notable teams and organizations.

Knights Arena, the tournament organizer of NA Challengers League, unveiled the two groups of the league.

These were the participating teams reactions to the groups on Twitter.

When and how to watch NA Challengers League

All the VALORANT NA Challengers league matches will be streamed here. 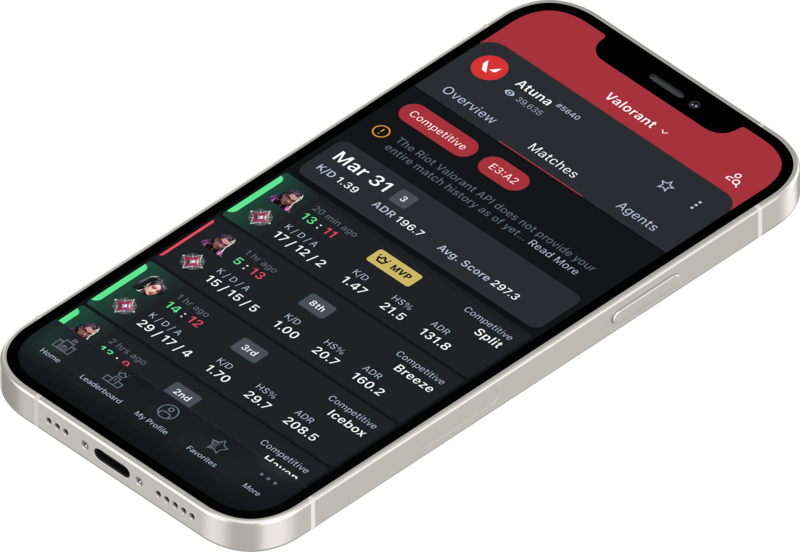